Our expertise in augmented reality at the service of companies

For more than 20 years, CLARTE has provided its augmented reality expertise at the service of companies through its research, awareness raising, consulting, and support activities.

Rather than stating a technological definition of augmented reality (AR), we prefer to define it initially by its operational aim: to help user to get better perception of the world around him, and to improve the interaction with it.

To achieve this goal, an augmented reality system improves our perception of the real world with synthetic elements. We will use the term "augmented" to refer to these synthetic elements of the virtual world integrated into the user's perception of the real world. An "augmented" can be a virtual object that seems to be present in the real world, or an abstract information (a numerical value for example) which has no physical existence but spatially connected to a real object.

Augmented reality thus provides access to contextualized and proper data adapted to the situation, spontaneously proposed to the user in accordance with his activity.

An augmented reality system is therefore a system that aims to improve decision-making through a better perception of the situation and simple and intuitive means of interaction.

If virtual reality can enables the user to delve into its user into any reality, augmented reality "provides" contextual information perfectly localized in the area where the user is. By making the world "more readable", thanks to the intuitive way tof augmented reality which shows a lot of complex information in the right place and at the right time, it makes people capacities increased and avoids ambiguity in matching this contextual information with the real environment.

Thus, we have to point out that AR is not limited to specific display technologies (tablets or headsets for example). It may also be noted that it is not exclusively related to the sense of sight, because it can be applied to other senses, such as hearing and touching. 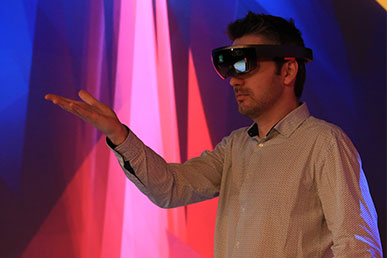 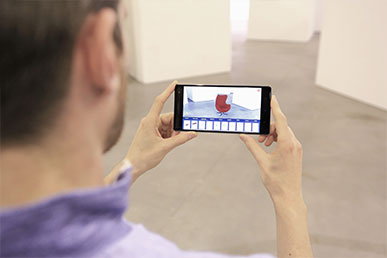 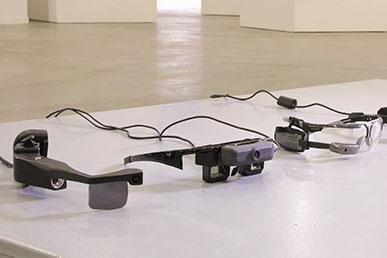 In the business world, there are a lot of uses of augmented reality, they can intervene at different levels, as well for the design phase as the phase of control or maintenance, for prevention or training... It is applied to various fields such as industry, construction, education, culture, leisure or health...

This email address is being protected from spambots. You need JavaScript enabled to view it.